Why the Workman’s Baseball Glove?

The Major League Baseball game we are familiar with today is a far cry from its original origins and gloves, ubiquitous today, weren't always a part of the game. The game that most resembles today’s baseball emerged shortly after the Civil War. Union and Confederate soldiers often passed time during the long periods between battles playing a game brought to America from England in earlier decades known as Rounders, which is a close relative to Cricket. The game rules were mal 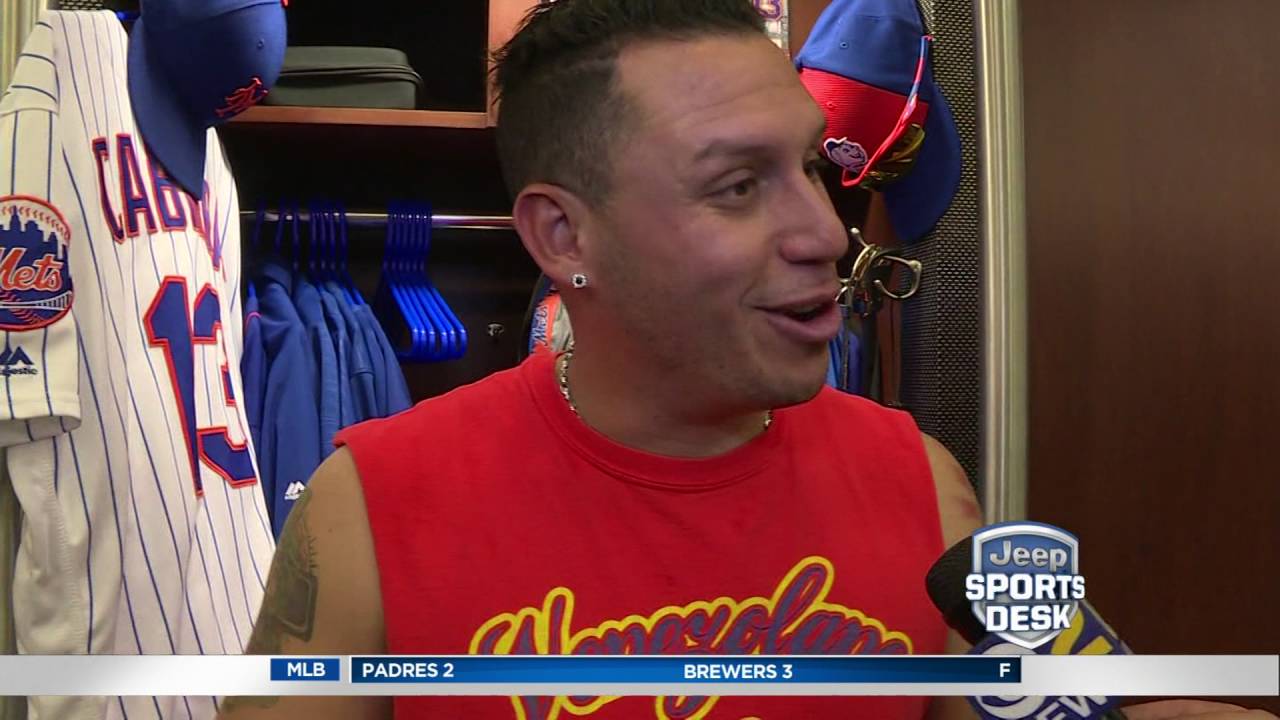